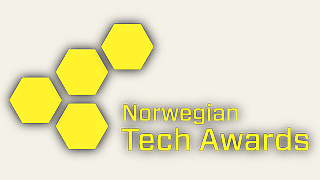 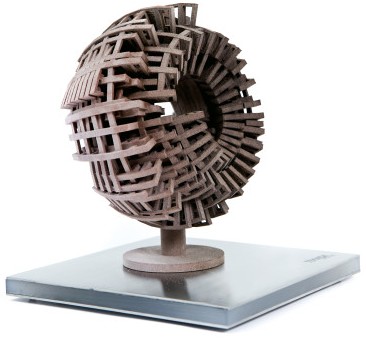 The Norwegian Tech Awards (previously known as TEKNAs Ingeniørbragd) har for the past years nominated 6 of the technology achievements that has had, or can potentially have the greatest impact for the industry and society in general. The Lynx separator was nominated side by side with following game-changing innovations:

This is a great recognition of how the cutting edge science and fundamental research of NTNU and the department of Energy and Process Engineering can be transformed into commercially viable business that benefits both society, environment and industry.

The article can be found here:

The video from the article demonstrating the Lynx Separator system separating diesel exhaust and liquids can be found here:

The journalist interviewed Jon Baklien, Technical Manager at EagleBurgmann Norway and one of the team of engineers responsible for incorporating the Lynx technology into the EagleBurgmann portfolio of protection systems for the dry gas seals. During the interview, the journalist was given a world first demonstration of the capacity for separation of exhaust gases in liquid. The Lynx system dynamic and flexible with the same basic design being used for all purposes, from large liquid amounts to the smallest possible. At about 50 seconds into the video on top of the article, Jon inserts liquidized exhaust into the Lynx Dry Gas Seal Protection separator prototype that was designed for extremely small liquid amounts.